West Australians heading to Bali for a holiday are being warned about an elaborate gambling scam that’s led to many people losing thousands of dollars.

The sophisticated racket involves locals befriending tourists around shopping areas at night and telling them a sob story in an attempt to entice them to another location.

In recent cases scammers have told the tourists that their sister is moving to Perth to be a nurse, and the family is worried about the move. Scammers then ask the tourists to go with them and tell their concerned mother about what it’s like living in Perth.

Victims are driven to a home in the dark where a ‘friendly’ card game begins. They’re then coerced into loaning money to the con artists and once hooked the stakes are raised.

Victims have even been driven to an ATM to withdraw cash and at least one tourist flew back to Perth to get more money before returning and continuing the card game.

The elaborate con has led to tourists losing thousands of dollars, with one couple handing over $18,000.

In most cases the con artists warn their victim not to tell anyone, and as a result it’s not known exactly how many people have been ripped off by the scam.

Online warnings about the scam date back to at least 2005. It’s reported by Interpol as being run by dangerous Asian crime gangs and victims are threatened when they try to end the game. 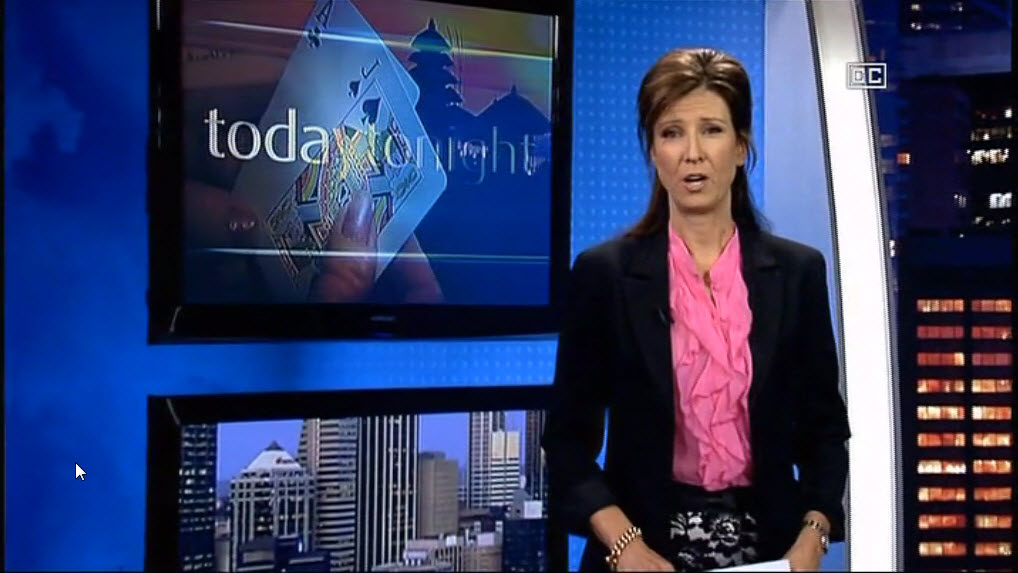 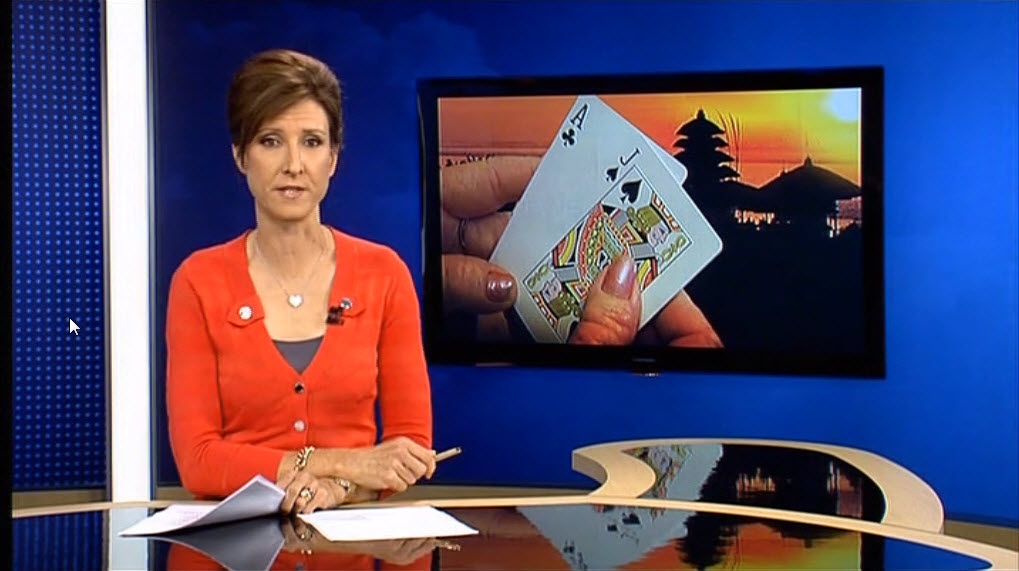